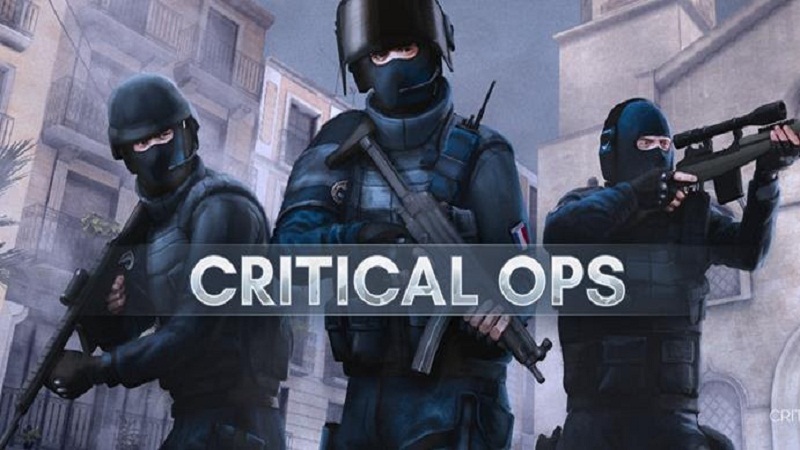 The world of gaming has evolved completely after the world of smartphones has been introduced. A high percentage of gamers are big fans of shooting games. If you are one of them, here are few games you should have on your android smartphone.

Critical Ops is a serious mission oriented android game. Every minute is full of excitement for the player. The game can be played online with both single and multi-player options. As a player, you can choose your weapon set.  The game can be termed as above average in terms of graphics. It does not have rigorous memory requirements and runs smoothly on most smart phones.

It is not necessary to restrict yourself to mission oriented options if you like shooting games. Deer Hunter is a good gaming option and is based on animal hunting. During the course of the game, you can shoot various deer species and other animals as well.  The weapons advance as the player surpasses different stages. In terms of graphics, deer hunter undoubtedly provides the highest standards. The player can zoom in and take a clear aim before shooting. 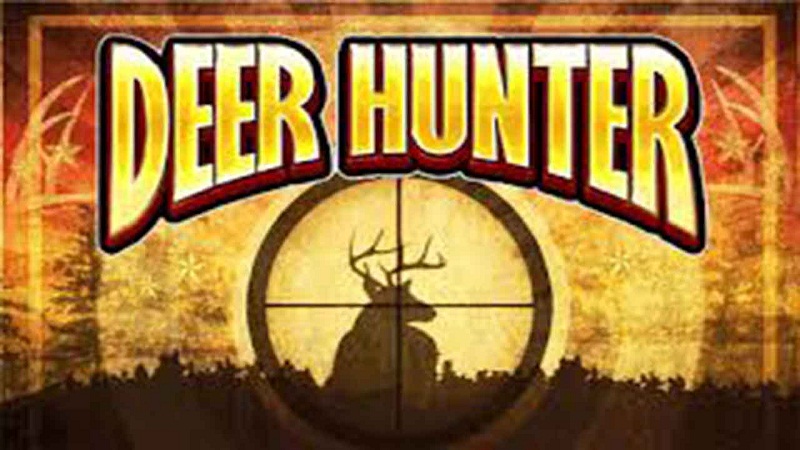 As a shooting game, Hitman sniper requires proper concentration and aiming. It is not one of the shooting games where you need to kill targets blindly. The user has to take aims as a sniper killer and eliminate each target before the alarm rings. The game has multiple sequential missions that need to be completed by the user. Each game stage has a time limit which means that the player has to eliminate each target in a fixed duration. This game has a very under friendly interface and provides amazing graphics. It can be downloaded with limited features for free and the complete version is paid.